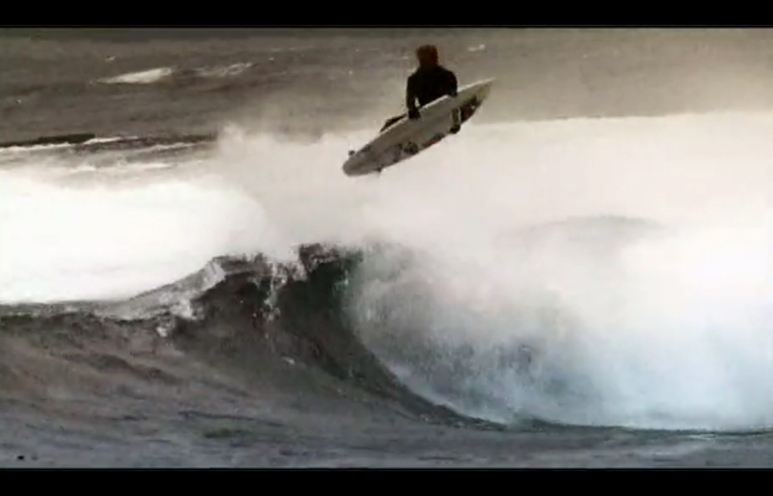 Chris McClean’s five minute surf film is a thoughtfully produced mini gem which has justifiably gained much interest on the web over the past few days. Beautifully photographed, an inspired choice of music and a little bit of poetry all comes together nicely to create a wonderfully serene snapshot of North Sea surfing.

“Uncommon Ideals” has been entered into the London Surf Film Festival which takes place from 13th to 15th October and you can vote for your favourite film on the website. So when you have a spare five minutes check out Chris’s little film and if you like what you see click the vote button next to it. Closing date for voting is this Friday. Good luck Chris.