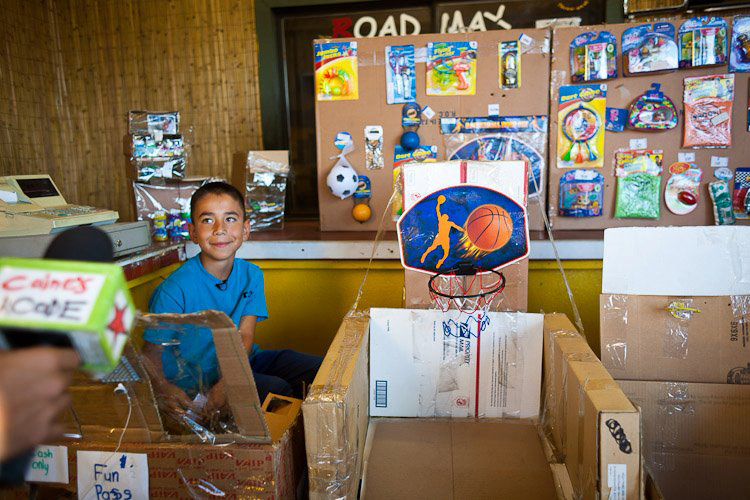 After living in a snowboarding bubble on Vancouver Island for the last four months I finally watched the BBC news for the first time since December 2011, and once again I found it utterly depressing. But then I came across a short story by Nirvan Mullick and suddenly my faith in humanity was restored.

Nirvan’s short film is as uplifting and as inspirational as anything you will see this year. If you don’t feel as good about the world as I did afterwards then may I recomend a BBC news programme on at 9pm tomorrow which will probably be more up your street. Watch the film here.